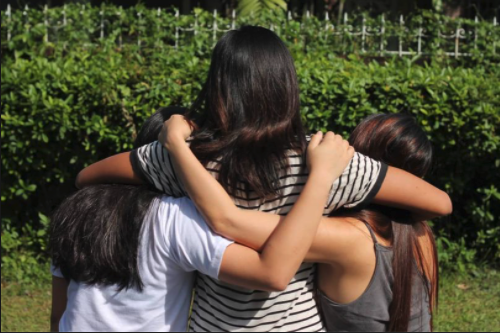 “Janet” was born into a broken family. She is the second child of seven children who each had different fathers. None of them grew up knowing who their father was. Having only a first grade education and no family to help her, Janet’s mother had low prospects for employment so she worked as a freelancer sex worker on the streets. Janet always thought that her mother worked as a gold and silver buyer and seller. Every night, she would see her mother leave the house all made up to go to work. She would come home early the next morning with money in her hand. Janet eventually realized what was happening when she was still a child.

Throughout her childhood, Janet remembers her mother not coming home for a few nights at a time. There would be days where they had nothing to eat until their mother returned with some money. Sometimes they would knock on the doors of wealthier homes in their neighborhood to ask for something to eat. Asking strangers for food became a regular occurrence for Janet and her siblings. Every once in a while, Janet’s mother would bring home different men.

As Janet grew older, she thought that working as a freelancer in the streets was normal; she assumed her mother’s future would be hers as well. Janet remembers that at one point an NGO began helping them in hopes of providing a different job for her mother and a different life for her family. The goal of the NGO was to prevent the possibility of Janet and her siblings entering the same kind of work as their mother. At the age of fifteen, Janet wrote a letter to this organization hoping to work for them. Though she was denied at first because she was too young, Janet was later accepted into the program where she served as a trainee. Around that time, Janet got pregnant with her first child and could not continue her studies.

Janet was nineteen when she got pregnant. Her partner at that time was abusive; he did not have a job and would hurt her physically. When she was twenty-two, Janet left that relationship and was determined to care for her child on her own. Janet continued working at the NGO as a trainee, making cards and jewelry to provide for her child. She admits to being rebellious at that time and shared that she was a different person back then. Her respect for other people—even the elders—was non-existent. Janet would often go out with friends, leaving her child at home with her younger sister. When Janet turned twenty-four, she met another man. They fell in love, and Janet gave birth to her second child when she was twenty-five.

But life soon grew difficult again. Because money was so tight, Janet and her boyfriend had to live with his family in a very small house. She describes the household environment as chaotic and filled with fighting. Janet and her boyfriend’s combined income was not enough for them to live on their own since her boyfriend was still providing for his family. During that season, the NGO remained an active presence in Janet’s life.

Though Janet experienced difficulty with her studies and often skipped classes, The NGO believed that she could accomplish so much in her life. Because of the hope and trust they gave her, Janet had a change of heart and truly desired to finish her studies. Janet and her boyfriend discussed their vision and dreams of having a better life for their children. The NGO she was connected with relayed her situation to Rebecca Angeles, the Philippines Director of Wipe Every Tear. They decided to embrace Janet into their care and help her achieve her dreams.

Wipe Every Tear welcomed Janet into their care in May of 2016. She was soon enrolled in a university, but another problem arose: her mother was struggling with severe diabetes. Because of this, Janet decided to put her studies aside to take care of her mother. After a couple of months her mother passed away. This broke Janet’s heart. As Janet grieved the loss of her mother, she found hope in God. Janet picked herself up, kept moving forward, and continued pursuing her dreams.

Today, Janet is twenty-nine and full of life. She is filled with much joy when she speaks of God’s transformative presence in her life. Janet has learned to love deeply, be patient, practice understanding, and value obedience. When she looks back upon her old life, Janet finds it hard to believe that she ever lived that way. She is now one of our Tayo artisans and is a house leader at one of our safe houses. Janet is currently earning her degree in Psychology and dreams of being a doctor one day. Her priority upon graduation is to find a job so she can save money for her children’s future.

Janet also desires to help women like her mother and herself. She desires to inspire and encourage other women to become the best they can be. Janet understands the love God has for her and how He sees her, and this love propels her to help others find their value in God too. Janet, along with a number of other women in our care, has come from a dark place but now holds fast to her hope in Jesus as she steps into the destiny God has prepared for her.

*Janet shares her experience of growing up as a child of the sex trade. She and her six siblings all faced a fate similar to their mother: a freelance sex worker in the Philippines. But God had a different plan for their lives and the lives of their children. 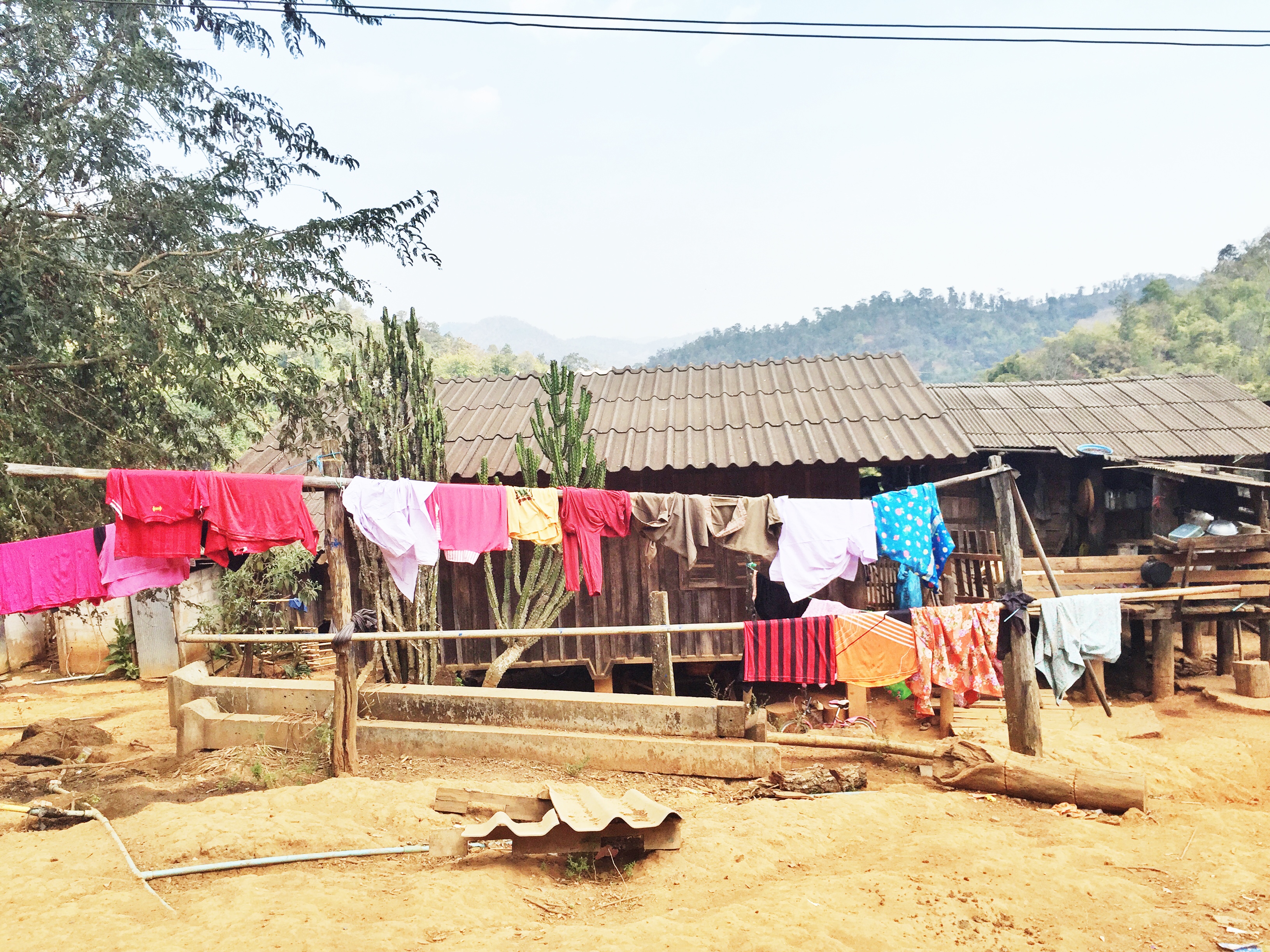 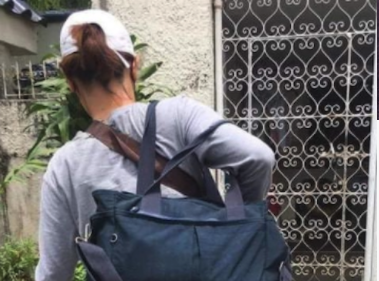 'When the mamasan saw Clara and her cousin, she yelled at them and said, “Stop standing there!” She threw several“uniforms” and heels at them to choose from. Clara was crying when she saw the reality of her situation. She was not used to that lifestyle or wearing that type of clothing; she was just a simple girl from the province. Clara begged the mamasan, “Oh no—can I just be a waitress instead?” The mamasan refused and exclaimed “No! Your looks qualify you to be dancer. So go and be a dancer!”' 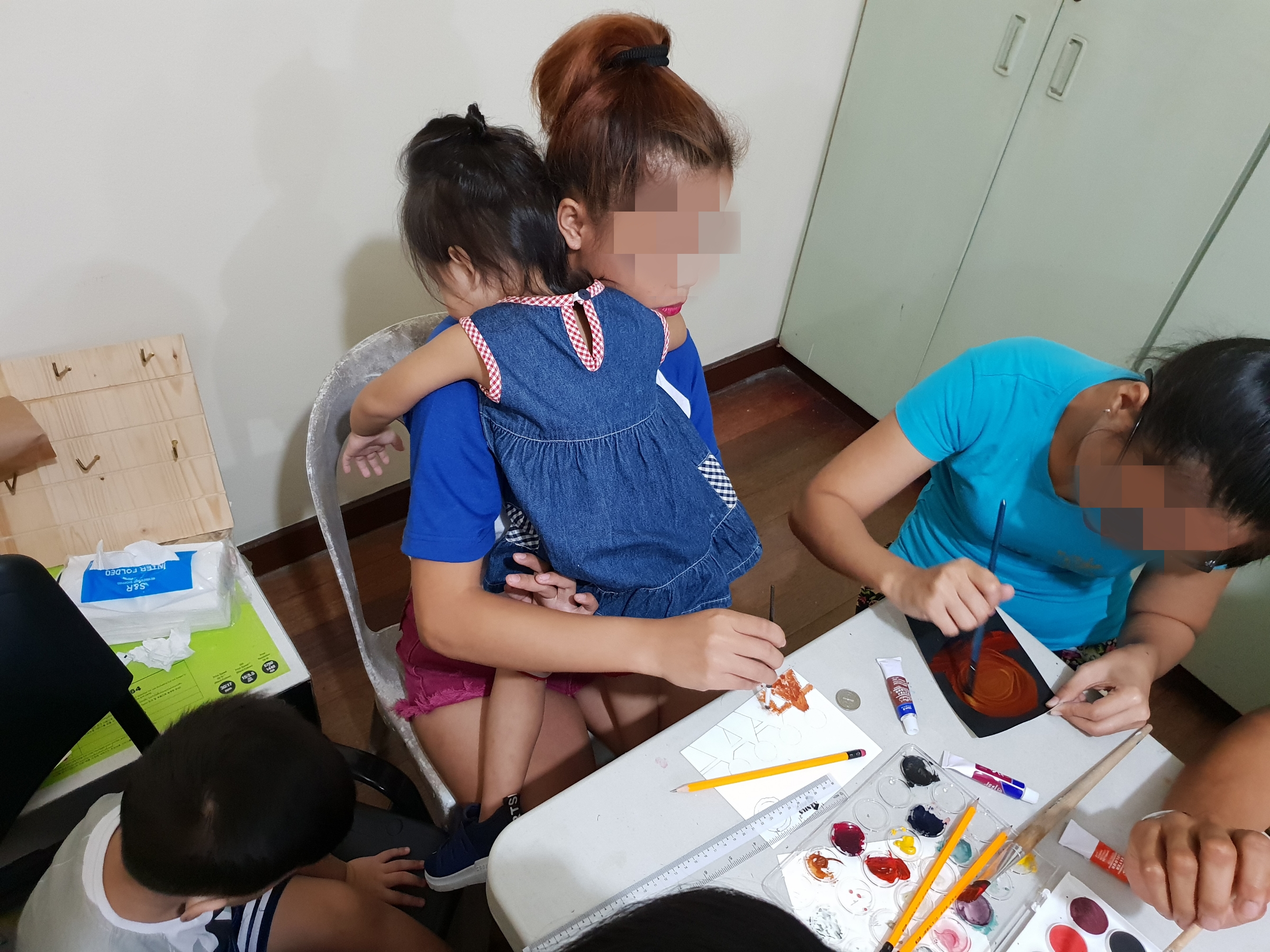 Jona was unaware of what was about to happen, but she trusted that everything would be alright since her mother knew the truth behind it all. When she arrived, Jona was in complete shock. She saw almost naked women walking around to earn a living. When Jona met the volunteers with Wipe Every Tear, she was in complete disbelief. She kept wondering, “Who would put girls like us through school? Do these kinds of people still exist? Are there still people in this world who won’t see us as dirty women?” 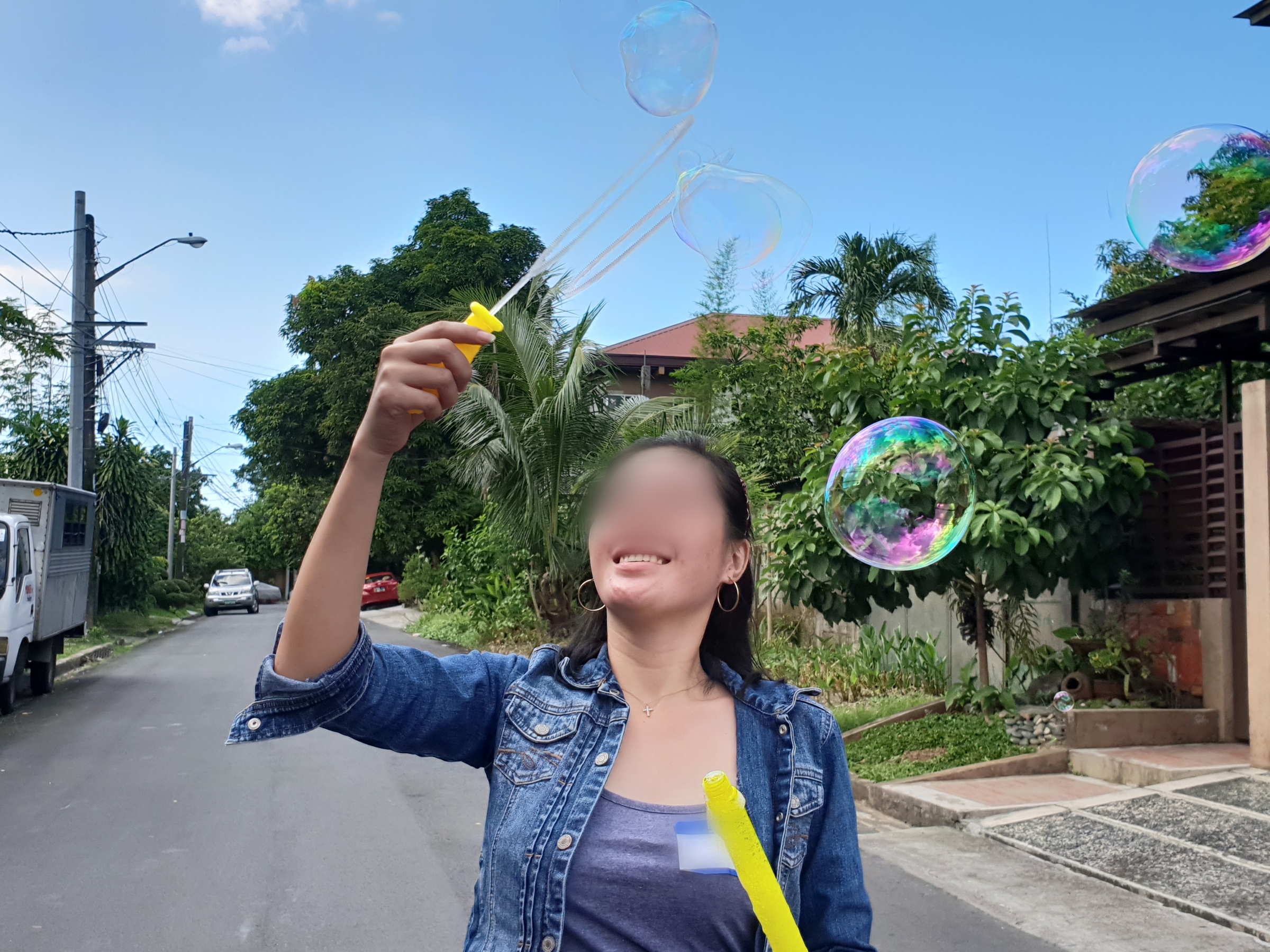 In June of 2017, Rosalie met the missionaries from Wipe Every Tear. Because of her yearning to go back to school, she wanted to believe their offer of help. But one of her colleagues said, “Don’t believe them. They’re going to take you to a house and sell you.” Yet something was still stirring within her. Rosalie prayed, “God, please give me 500 hundred pesos. I really want to see if Wipe Every Tear is real. If you give me this, I will have money to visit their home.” The following day, God gave her 500 pesos. God heard her prayer and He answered! Rosalie went to work that night knowing that she would leave for Manila in the morning to visit Wipe Every Tear. 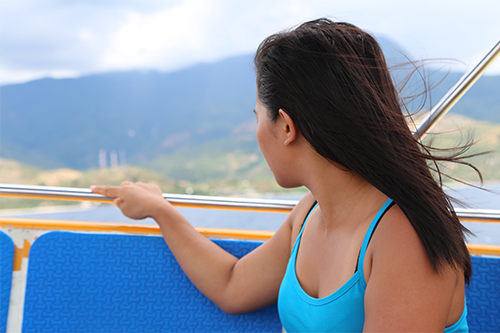 But when I close my eyes, I remember the sights and sounds of Manila in July of 2018. I see color and cathedrals and tropical flowers spilling over fences and cracked walls. I hear dogs barking and chickens clucking and moped motors roaring outside my window. I feel the upbeat rhythm of music from dance videos and see women laughing together as they follow along. I hear the voices of women and men lifted together as one, singing and worshiping the God of the oppressed and brokenhearted...